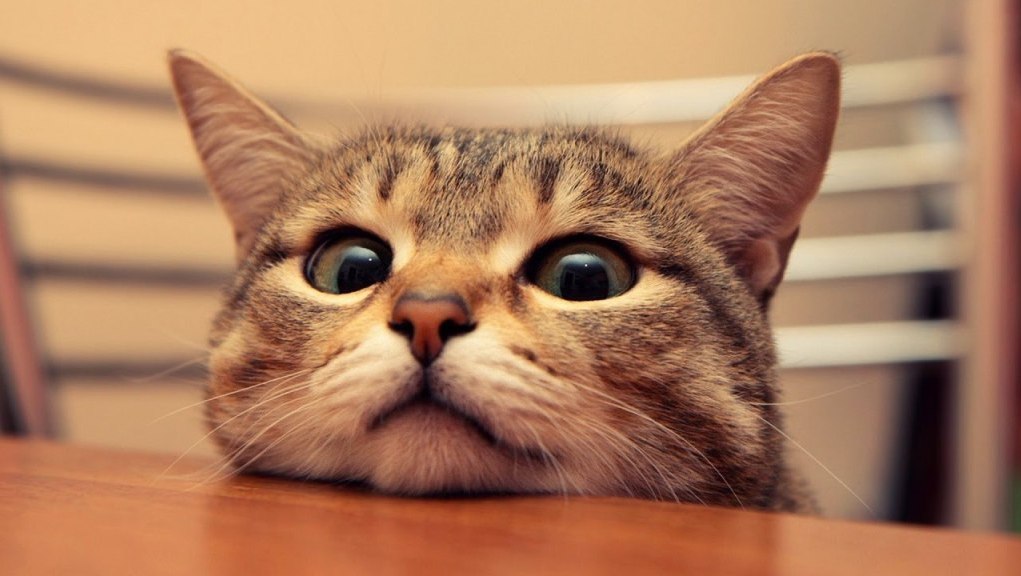 Writing a NanoWriMo novel leads, step by step, to the climax scene. We’re in the last two weeks of the endeavor, so many are nearing that pivotal scene in the work.

Writing Tip for Today: Here are a few ideas for writing your NaNo climax scene:

In any story, the main character or protagonist, has a goal but runs into steeper and steeper obstacles. A writer’s adage goes, “Don’t burn down the tree in the first chapter.” This means you must save the most dramatic scene—be it a battle or a hero’s last effort to get the girl—for somewhere very near the story’s end. If you write the tensest, most difficult scene at the beginning, how can you top it later?

In my classes I do an exercise where students bring a favorite novel to class. I do a little trick where I can hold up any print book and show them approximately where the climax scene occurs. I can demonstrate this based on my understanding that good climax scenes save the best for last. In most print books, that scene will almost always come about 30-50 pages (usually about 20% of word count) from the end.

Writers will often ask me if the story can have more than one climax. Most of the time, no. I sometimes think of the Lord of the Rings books by J.R.R. Tolkien. Each battle seems to be the end-all, only to be topped later by something more important. In a series, the individual books’ climax scenes will still need to wrap up that book’s story.  But unless you are very skilled, stick with a single, strong climax scene. The most important scene.

The climax scene gives your protagonist the chance to really shine. As he or she rises to the occasion to fight the climax scene battle, remember that this climax scene should follow your “all is lost” scene—the place where he or she nearly gives up. The placement of these scenes is important—all is lost followed by one last try speaks to readers in a deeply human way. The climax scene helps readers identify and relate to the hero/heroine and the situation. As you write your NaNo novel past mid-point, remember to increase the story tension in every scene, marching up to that All is Lost and then, Climax Scene.

Another thing to remember is that your character must win or lose the day (climax scene) on his or her own strength, knowledge and wits. No fair (especially for child protags) letting Mom and Dad save the day. It’s realistic but unsatisfying. The term, deus ex machina means allowing the cavalry or any other outside and convenient solution to decide whether or not the goal is reached. Better to leave the gods out of it and let your character do the heavy lifting.

Your NaNoWriMo novel gets dashed off in four weeks, so it’s liable to be very rough. Yet as you draft toward the 50k words you need, remember that your readers will be more satisfied if they see certain things in the story as they read. These include a character with a clear goal, successive obstacles that get tougher as the story unfolds, rising tension and a bunch of two-steps-forward, three-steps-back places.

Yet it is at the climax scene that readers know for sure if their suppositions of the character are correct. How we behave in a crisis is the most telling of our true character, and in stories, it’s just as true.

Readers are pulled along first by the story goal or promise and the character, then by obstacles and rising tension and finally the climax scene. A disappointing climax scene means dissatisfied readers. As you near this important scene in your NaNoWriMo effort, spend a little time imagining your character as he or she fights for the goal with the most at stake. If you do, you’ll have an easier rewrite later on and your readers will reap the benefit.