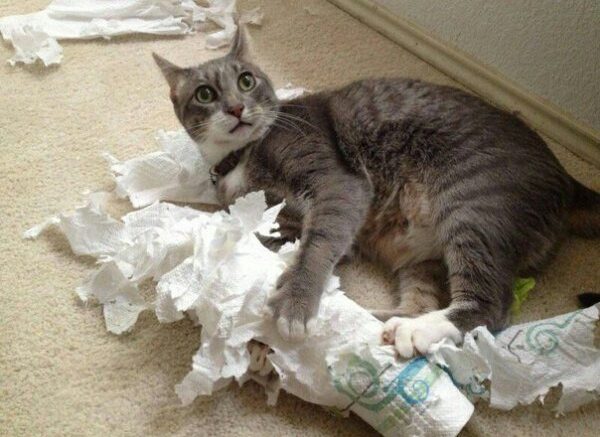 Writing the ending to your NaNoWriMo novel can make the whole month feel worthwhile. As soon as you type, “The End,” you can start celebrating!

Writing Tip for Today: To help your NaNo novel cross the finish line in the best shape possible, consider these tips:

No Rushing, Shoving or Pushing

As you write your climax scene, resist the urge to let the cavalry save the day. Many writers (like me!) are really good at backing a character into a corner, but not so hot at devising clever solutions. Instead of rushing through this important piece of your story, think about how your character would or should save himself.

Hint: the character who saves the day and herself can’t use convenient or contrived ways to get out of a jam. As we talked about last post, this is known as deus ex machina.  Readers will quickly flee if they think a writer is taking the easy way out.

In real life, we often have guardian angels, the cavalry or Mom and Dad to save us. In fiction readers want to see the character using her own wits, faith, strength and morality to make the story world a better place. As you see The End ahead, try not to rush, shove or push your way to that 50k mark. Instead, be sure the character is solving the main story goal/problem on his own.

To accomplish this, start by giving your character strength. I don’t mean like a bodybuilder—give your character strength to take a stand, to have opinions, to weather adversity. She doesn’t walk through life without knowing where she wants to go. Donald Maass’ Writing the Breakout Novel has fabulous advice on larger-than-life characters.

This is important, for I’ve seen many novels in which a middle-aged character is sort of bemused and wandering through life—just like the writer.  A protagonist without goals, ambivalent and brooding over the past is liable to be hard for readers to follow. Even though this mirrors a lot of lives, readers want to read about characters who they relate to but who are bigger than they are. These characters dream bigger, act bigger and fall harder than ordinary folk. And that’s what makes them memorable.

Grab the Ring and Get Out

You’ve slowed down so the gods don’t magically fix stuff for your character. You’ve worked on making your character larger-than-life. Now that you’ve slowed things down, beware. A common flaw of NaNo and first novels is to drag out the ending. If you’ve spent this much time dreaming up these characters and this story, surely the readers will want to know what happens to them after the Big Climax, right? Well, yes and no.

Yes, readers want the satisfaction of all loose ends tied up—what writers call “rounding up the horses.” You must tell the reader what happens not only about the main story but any subplots you’ve brought in. But this doesn’t mean you write the next ten years of their lives. No, the best advice is to sort out the conflicts and then GET OUT. You want to give readers a direction, a sense of whether the character is happy with the outcome, not so happy and so on. Most novels end within 25-30 pages of the big climax scene. If you drag out the ending, readers will not be satisfied with your resolution.

In fact, some writers are shocked to know there are only a few ways any story can end:

The last option hardly ever works—you will have a difficulty keeping your readers sympathy about the story if even the protagonist couldn’t give a flying fig.

So as you fly toward the end of November and NaNoWriMo, fly low. No rushing, keep your character strong and on her own two feet, and after the climax scene, pick an ending and get out.

2 comments on “Writing Your NaNoWriMo Ending”