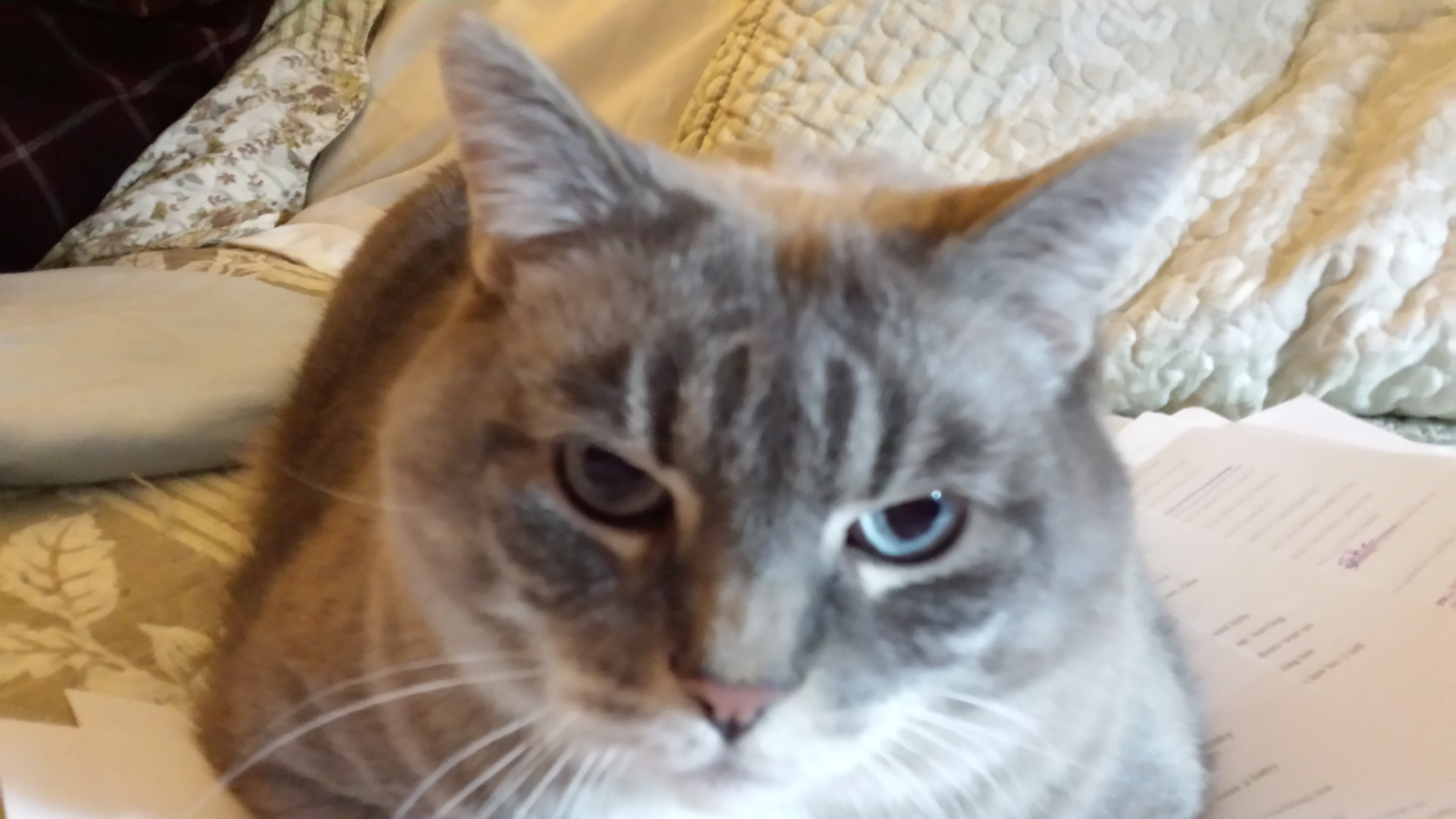 Last post, we discussed how to assemble a few flash cards to give you direction in writing your NaNoWriMo novel. Today, let’s take the “flash” concept and apply it to writing your NaNo novel’s dialogue.

Writing Tip for Today: Here are some easy ways that FLASH DIALOGUE can generate word count and help your NaNo novel take shape:

First, what do I mean by FLASH Dialogue? Think of Flash Dialogue as draft dialogue—you’ll fix it up later. Dialogue is important to all stories, but during NaNoWriMo, it can help you block out your scenes. Over the decades I’ve taught fiction writing, I’ve noticed that many students’ first drafts are almost all dialogue. And no wonder—many writers, including me, actually “hear” the actors speaking as they draft a scene. The result is top-heavy with dialogue, which must be revised for balance with action and narrative.

But during NaNo, the point is to generate word count without regard to revision. Since it seems common to first “hear” the story through the characters’ dialogue, why not use it to help you figure out scenes and how they unfold?

By writing with almost all dialogue, you’re actually blocking out (a term from theater, where in rehearsal, the actors are instructed on their stances and action during a scene) the critical scenes for the novel.

Try listening as you write, getting down the things your characters say. If you add some stage direction or narrative along with it, fine. But concentrating on Flash Dialogue may help you stay focused on the scene’s main action, instead of getting lost in extraneous details or descriptions.

The second reason to use Flash Dialogue in writing your NaNo novel is that readers perceive dialogue as movement. Dialogue enlivens readers, both for its white space and for the speed in which it unfolds.

Several different kinds of “time” exist for readers: Exposition takes the longest and is felt as slowness by readers; Description is a little faster but mostly dense and slow to read; Narration gets a bit faster; Action speeds up the pace considerably; and Dialogue feels speediest of all.

I don’t know about you, but I’d much rather draft too much Flash Dialogue than end up with 50,000 words of exposition or even narration. Chances are, you will retain more of the flash dialogue than pages of description. That’s because dialogue feels to readers closer to the character than all the other types of writing.

When a character speaks, or better yet, interacts verbally with at least one other character, readers get more interested in the story. Ideally, readers will relate to and even “become” the character as she moves through the story. Flash Dialogue can help your NaNo novel’s pace keep on moving.

The third way Flash Dialogue might help you with your NaNo novel is to help you develop more fully your characters. In fiction, dialogue isn’t only what your characters say. It’s also what they don’t say. Dialogue will look, sound and skew different ways depending on who says the words.

As you draft your NaNo novel, use Flash Dialogue as a way to differentiate your characters. Make sure they sound different, choose different words to express the same thought and have different views and attitudes that are reflected in what they say.

For example, one character you might imagine as always using formal English. The next is from the hood. Or, one character loves broccoli, the next loathes all green veggies. Inject your Flash Dialogue with the biases and prejudices each character presents.

It’s true that dialogue doesn’t usually result in massive word count, so you’ll want to add other elements to the scene. But as you begin each scene, using Flash Dialogue to block it out may prevent you from flaming out in mid-NaNo and help you sprint to the end. Writing a NaNo Novel isn’t easy, but Flash Dialogue could help it be more fun.