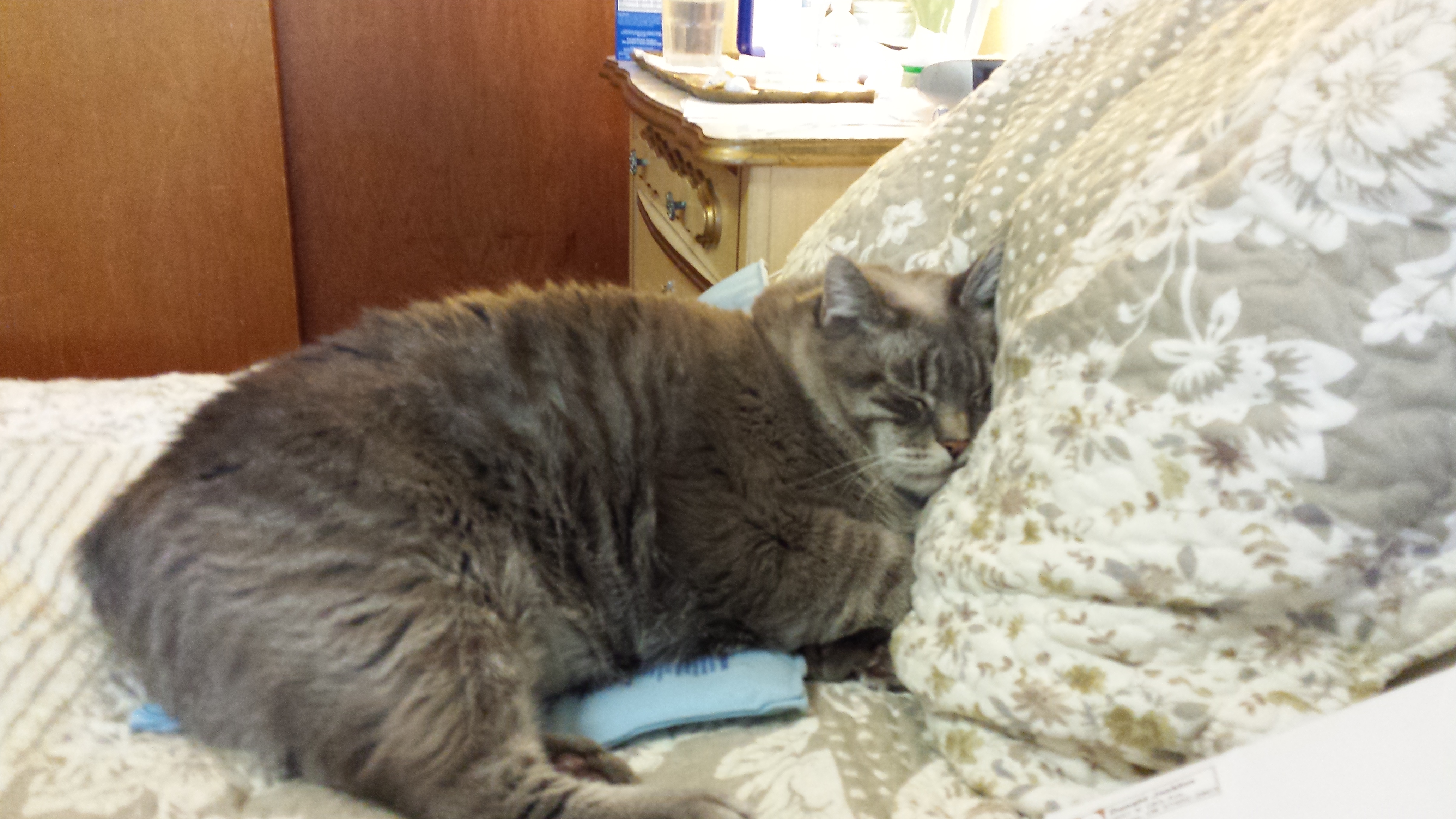 Anti-outline-writers often feel frustrated when it comes to pre-planning a novel, but it’s possible to write your NaNoWriMo novel as a pantster with a little help. As we head into NaNoWriMo season, writers everywhere hear a lot about plot points, beats and storyboards. How about Flash Cards?

Writing Tip for Today: Here’s a simple method for writers who don’t want outlines to slow down the sense of discovery as they draft. You’ll need three categories of sticky notes or three-by-five cards. I like to use different colors for the categories.

The first flash card you’ll need should state your hero/heroine’s goal or what’s at stake in the story. At first you might wonder why you need to know what’s at stake so early on. But stories begin when a regular life is interrupted by an incident that sends the character on a journey or quest for a goal. Many writers start out with stakes which are too low. You’ll do your NaNo novel a favor if you raise those stakes until they matter to the character, the family, the community and so on, in some significant way.

You don’t have to be creative here. Every story line has already been written. But if you pair a great original character with one of these high-stake, already-written lines, you’ll do much less rewriting later on. To test your story goal, apply the “SO WHAT?” test: If my character doesn’t win the goal, SO WHAT? The answer will tell you if your story has high stakes. If the answer is, “well the character will be a little disappointed, consider making the stakes higher or the goal more ambitious.

You’ll need three STAKES cards. The first names the protagonist and offers three descriptors to the character. “Jane Doe is an attractive young woman and also a spoiled brat who hasn’t spoken to her father in years.” Write the next sentence on card #2 that states the main story goal. Use the character name: “Jane wants to inherit her father’s estate.” For the third card, add a “BUT” sentence to remind you of what the character faces as opposition: “BUT Jane must first spend the night in a haunted house.”

The second kind of card is for conflict or the obstacles your protagonist must overcome. The bad guy/evil alien/awful weather in a story is crucial: He or she or it must be strong enough to give your character a good run for the money. Think of three scenes you could write where the character must go head-to-head with the antagonist. Make each scene idea more important and increase tension for each. In most stories, our hero loses to the antagonist a lot before the climax.

Make the last of these three scene ideas the scene of “all hope is lost.” This is the scene just before the climax, where the character considers giving up. Then, she or he resolves to try just One More Time. Write a sentence on separate cards for each of the three conflict scenes and place them in order they occur in the story.

Every story’s tension/conflict culminates at the climax. This is the place readers have been hoping to find. The character proves whether or not the goal is attainable and whether the character will prevail over the obstacles or antagonists. For your last set of three flash cards, write a sentence on the first one that shows your character rising up one last time after a major blow. The second card lists the climax scene itself, and the last, #3 lists the story resolution—do they live happily ever after, not so much, etc.

At this point, you might want to leave blank the resolution, especially if you’re unsure how you want the story to end. Actually, you can leave blank any and all of the cards except for the first category. Fill them in when they’re written, and feel free to change and rearrange as you learn more about your story world. Fill in your character card and your stakes card and let ‘er rip—but pin these two flash cards where you can see them. If you start to go off the rails, you can refer back to your original story idea and decide whether to stay the course or make a new goal.

Flash those flash cards on days when you don’t feel like writing on your NaNoWriMo novel and get re-energized to complete your 50,000 words. You can do it!

2 comments on “Write Your NaNoWriMo in a Flash”