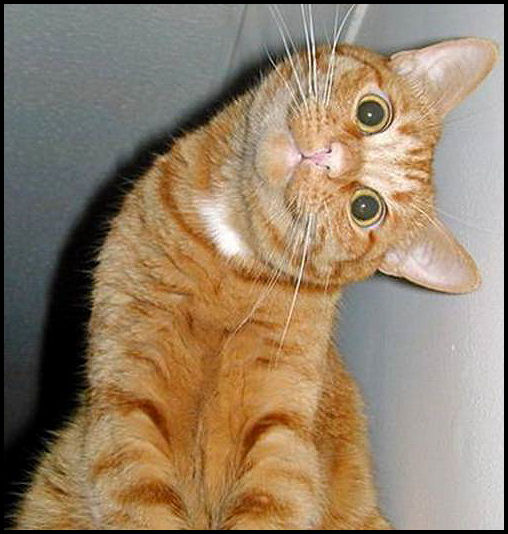 I used to be a pantster, that is I started with a character and a vague goal. These days, I’m becoming more inclined to map out main plot points or as they’re known now, beats. Plotting these major turning points helps me deepen my character and improves the story.

Writing Tip for Today: How can we use plot “beats” to develop better stories?

Plotting or deciding on the story’s major scenes helps to keep your story active. Many writers tend to place their characters onstage alone or thinking. As I’ve said before, using the Wilson Principle (getting at least one other character onstage with your POV character) cuts down on the temptation to allow your character to spend too much time reminiscing or thinking. If you map out at least five major turning points for your protagonist, you may be less likely to write rambling soliloquies that limit your ability to show the story. A character who sits around thinking can feel very static and uninteresting, Hamlet notwithstanding.

No Pain, No Gain

Another advantage to mapping out major scenes is that you are more likely to get your characters moving. If all five of your plot beat scenes are staged around a table, you’ll see it right away. By varying the way a scene unfolds to include active movement your characters will have more to do than simply lifting a tea cup to their lips. Write a scene where characters are arguing while jogging or put two characters under the hood of a broken car. Even characters acting out a scene while doing the dishes or folding clothes will contain more physical movement than the average “table” scene. Movement enlivens readers, and with movement, writers are less likely to rely too heavily on dialogue to carry the scene.

Most stories will have at least these five types of scenes:

Hook/Inciting Incident (what sets the hero on the journey)

These beats can be inserted into a more detailed “Beat Sheet,” where the plot points are further broken down. For a great post on Beat Sheets, I recommend Larry Brooks’ site Story Fix.

What’s your method for outlining a story?