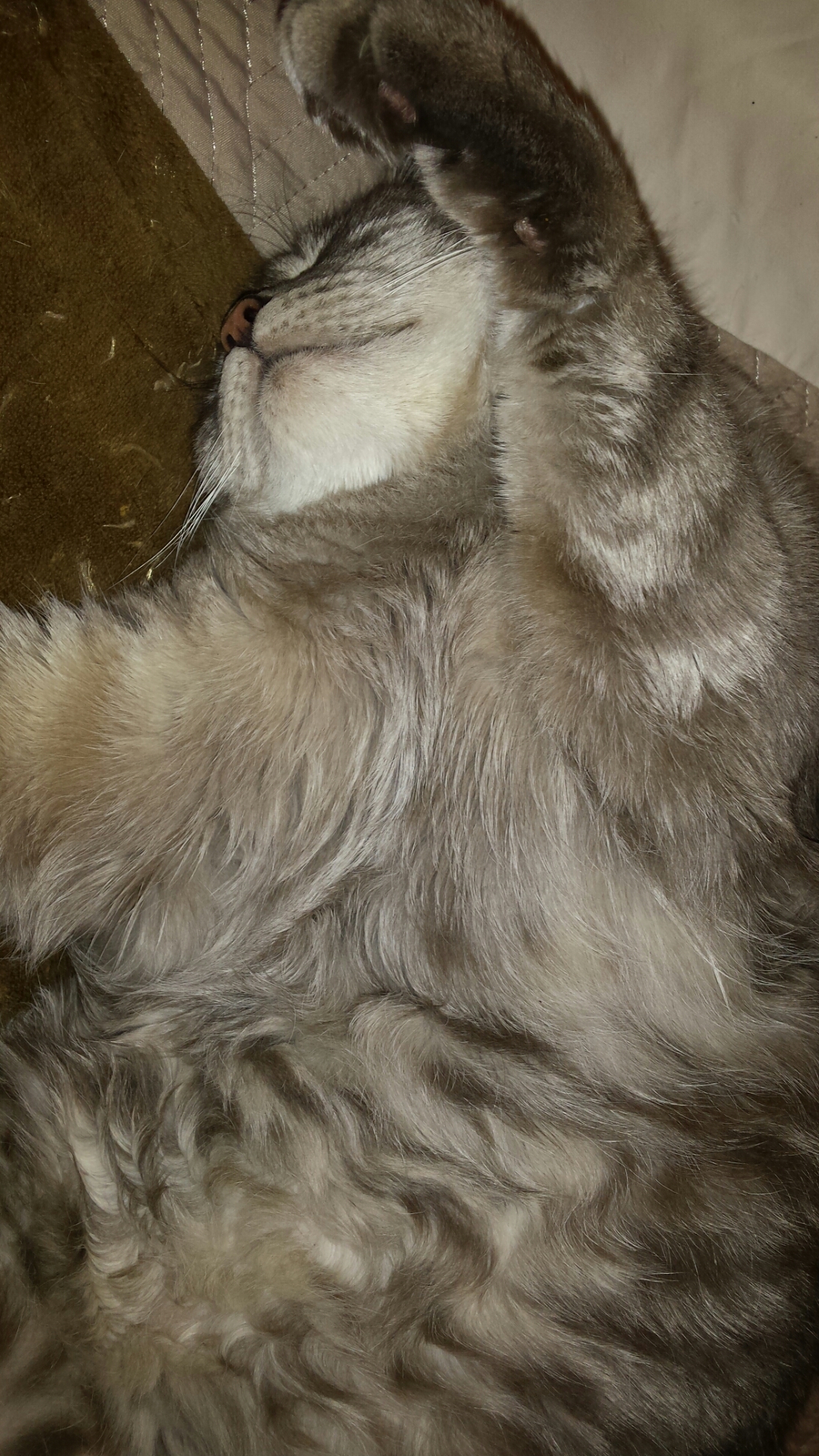 It’s almost NaNoWriMo time, that glorious month when we can dash off 50k words and not criticize ourselves for any of them. Yet the morning after will come, and when it does, we’ll need our editing toolboxes to be in fine form.

Writing Tip for Today: Let’s look at some global ways to begin to edit a drafted scene:

Before you start axing “ly’ words and tinkering with sentences, look for the scene’s purpose. What does your POV character want in the scene? Who or what stands in the way? By identifying why the scene is in the story, it will be easier to spot draggy parts or digressions. Ideally, you want the scene’s outcome of win-lose-draw to advance your story, much like moving a game piece around a board game. The advance will often seem like a step or more backward for your character, but this loss can increase tension, steel your character’s resolve and force her to be more creative for the next conflict.

If the purpose of your scene is to “introduce a character” or give background info, consider recasting the scene. Introductions and background are not good enough reasons to act out a scene, unless the action also includes a piece of the story the reader has signed on to follow. Also, be aware of how many scenes you are setting in the same or similar milieu. Five chapters which open with your character sniffing the coffee or meeting a friend for tea will seem repetitious. Try to think of different ways and settings to uncover your story.

In real life, things take too long. People talk too much. Situations have ambiguous endings. In fiction, if the scene is overly realistic, readers can become bored or flee. One example might be a scene in a grocery store with a whiny and petulant child. Mom is about ready to scream, and if you drag out the scene the same as real life, your readers may scream and run. I think it’s better to give the IMPRESSION of something laborious, annoying or a drag.

Use that Rule of Three to help you craft the scene, inserting an abbreviated series of the behavior instead of the five hundred “Why can’t we get Sugar Pops, Mom?” that would happen in a real store. With this technique, you paint an accurate picture of the idea but without forcing readers to go crazy—they can read about it and extrapolate the rest.

Finally, an easy edit for a lackluster scene is to get another character or two on stage. You’ve heard me refer to the Wilson Principle, after the Cast Away movie in which Tom Hanks’ character invents Wilson, his volleyball sidekick. When you draft your scene, you’re likely playing it in your head as you write. It’s easy (I know!) to limit the scene to one character who is going through the scene thinking about life. While this narrative can be done effectively, don’t force your readers to endure long stretches with no one else on stage. By keeping readers trapped in the head/thoughts, you limit the possibilities of how your readers relate. If they don’t meet the cast and see the settings early on, the inside-the-head narrative voice will need to be very strong and compelling. So much easier to intersperse with scenes that act out the story instead of simply telling it.

All this and we haven’t axed a single “ly” word. Don’t worry, that comes next.

What techniques do you use to edit your scenes?