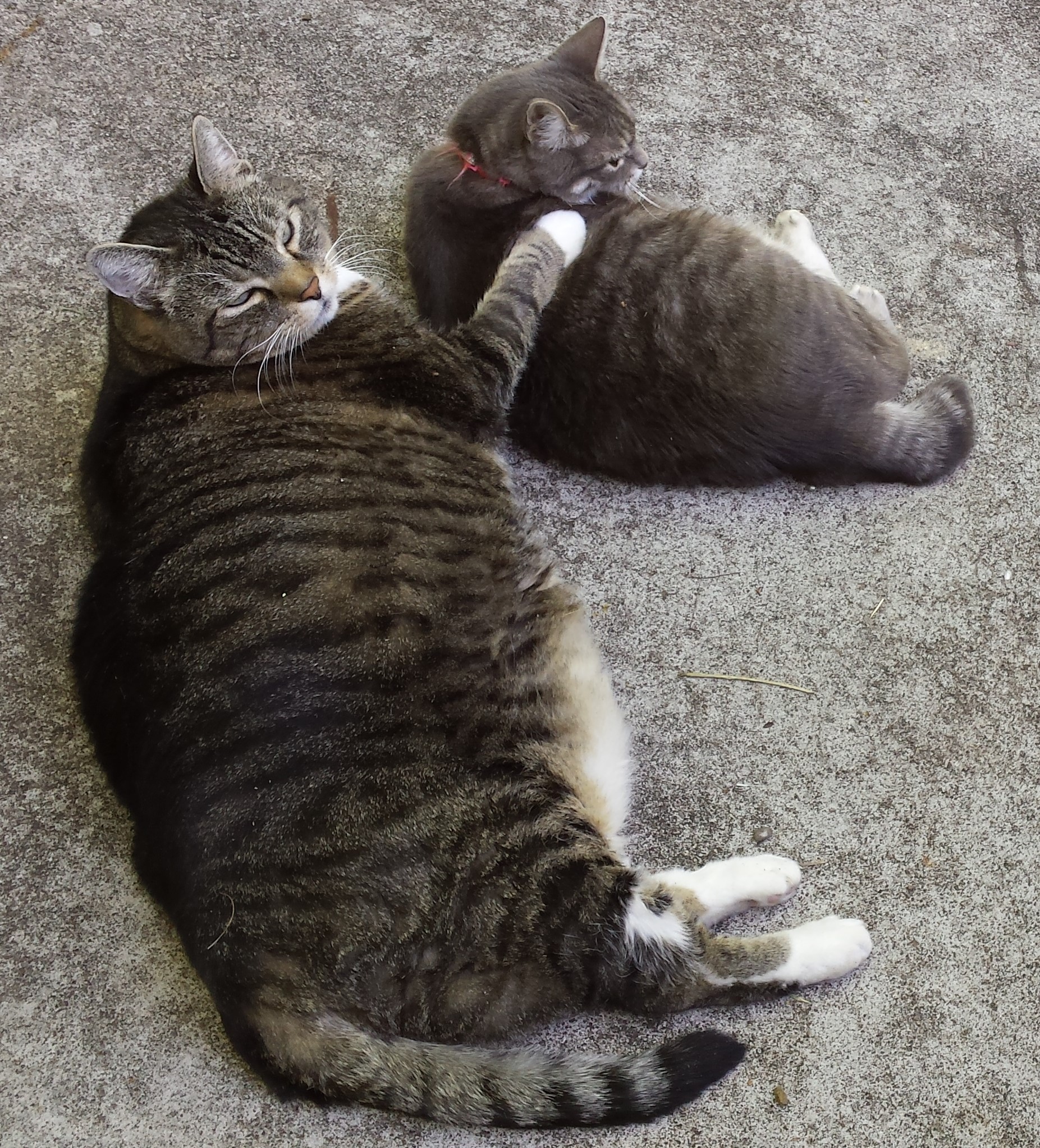 Many fiction writers I’ve known have told me that they intend their novels to educate or persuade readers of something. But is this a wise path?

Writing Tip for Today: Let’s discuss some pros and cons of persuasive or educational fiction.

Writing from the Pulpit

The fiction writers I mentioned above mostly wrote out of their religious beliefs, specifically Christianity. Yet any world view or belief could be used to educate or persuade in fiction. The major problem with writing to persuade is the risk of preaching. Unlike Sunday parishioners, novel readers usually resent being told what to think or believe.

Your core beliefs can and should appear in your writing. Yet if you hit readers over the head with heavy-handed prose, readers will likely run. The most persuasive bits of writing should be shown, not told. Imbue your characters with deep emotions and motives. Put the character into a situation that requires great effort to demonstrate those beliefs.

Writing a character who says and does things to illustrate what you’re trying to say must also be a character who can stir reader emotions. In the same way that you write the arc of a story through scenes, you can persuade readers to either change or reinforce their beliefs through adversity.

As you unfold your novel’s story, your character should lose more than win. An easily obtained goal can’t hold readers—you must place tougher and tougher obstacles in her path. Every story must effectively answer the So What? question—if your character doesn’t meet the goal, so what?

The lowest scene is often called the “point of no hope,” where the character almost gives up, but then rallies for one last battle (climax scene). In the process of reinventing oneself, the character outsmarts the adversary through both determination and cleverness, which rewards readers’ satisfaction.

We tend to form our beliefs according to deeply held emotional truths.

Preach to the Choir

If you hope to educate or persuade readers of a belief, start where your readers live. Readers long to see themselves in your characters. Give your characters doubts, fears and uncertainties at the onset. Then, over the arc of the story, show the character growing and changing. This formula helps readers feel as if they too can be courageous, steadfast and open to change.

If you write your main character with too many pat traits or views, readers may conclude the character is judgmental or shallow. Allow your character to focus on the human aspects rather than the abstract of beliefs. We tend to form our beliefs according to deeply held emotional truths.

As you write fiction, it’s tempting to want to persuade or educate your readers. Adding too many facts or scientific or religious jargon will slow your story and crowd out the reason readers read: to join in on a story about how one person overcomes obstacles to attain a goal. Instead of an education, give your readers an emotional journey. Even if readers aren’t persuaded, they won’t forget your story.

4 comments on “Writing: Should Fiction Persuade?”