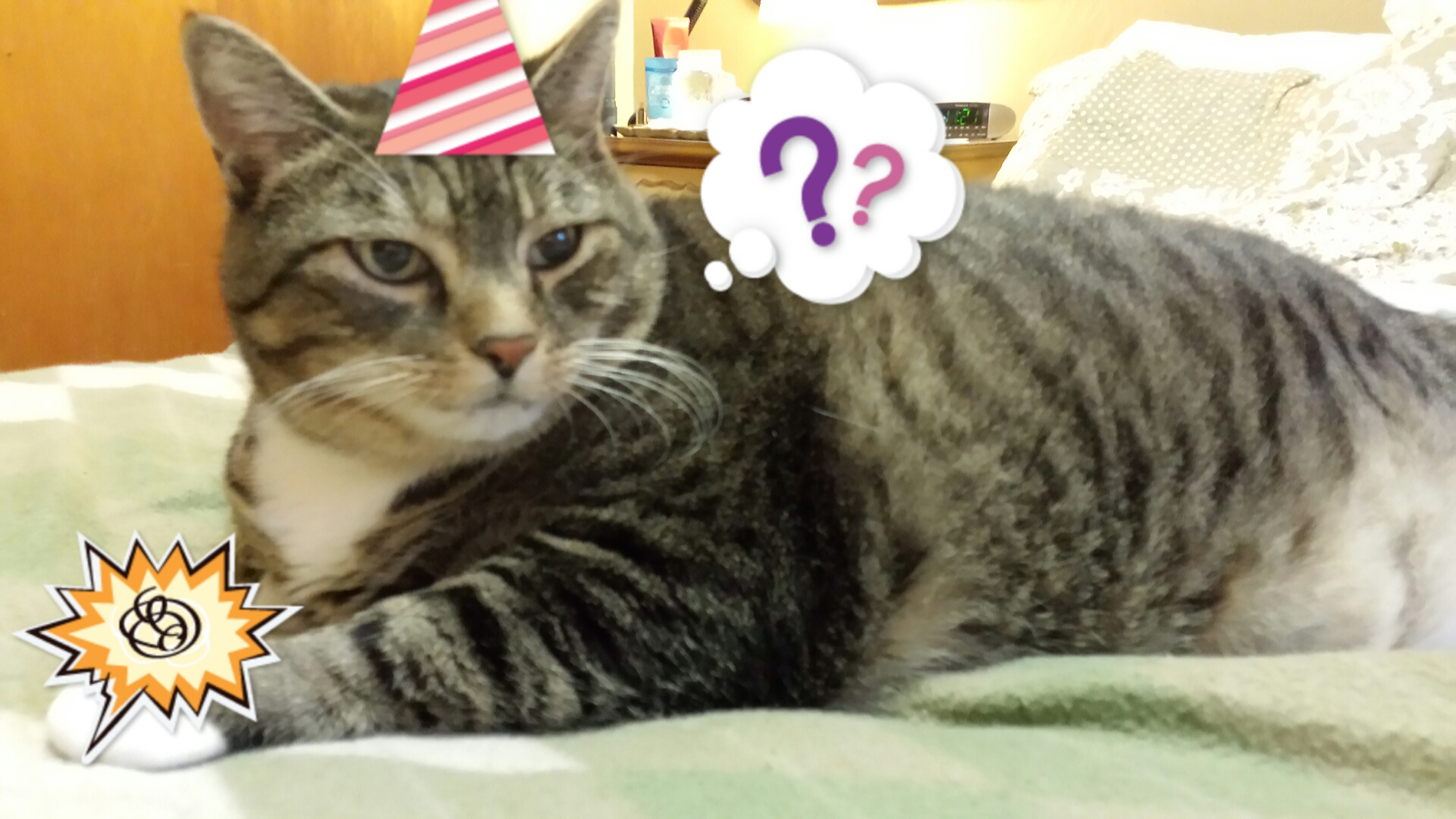 When setting a scene, fiction writers often swing to one of two extremes. Either the writer gives too few clues or else the writer describes the scene in excruciating detail.

Writing Tip for Today: Let’s look at how you can set a scene that gives enough information without drowning in details.

Each scene you write must be grounded by at least two crucial facts: When the scene is taking place, and where it’s taking place. If readers don’t know where and when they are in a story, confusion soon takes over. Stories are built upon events that change and challenge the status quo. Sure, flip back and forth in time, inserting back story in doses. But in the readers’ minds the story as a whole must be interpreted like a trail of falling dominoes.

If you aren’t writing scenes in chronological order, it’s even more important to be sure readers know when and where they are.

Don’t try to be fancy about this info—just state it simply and as close to the scene’s opening as possible. You want the when and where told up front to prevent readers from filling in their own ideas, only to learn in the last sentence that they were wrong.

Each event changes the ways a character will act and react. Even if the writer doesn’t introduce these events chronologically, readers still must absorb the story’s meaning and logic according to the unfolding of time. Even time travel tales, with their interesting takes on the time continuum, will be largely interpreted by readers as a straight line of time.

We writers tend to want our readers to imagine a scene in its beautiful entirety. We hope they absorb as much of our carefully imagined world as possible. Nothing wrong with that, but what do readers really need at a scene’s opening? While we may desire our readers to fully “see” our scene, many times they really need much less info than writers want to give them.

I’ve heard some writers say they like to include long lists of objects in the scene’s opening. Technically, we call it “info-dumping.” For instance, you might set a scene in an Old West mercantile, where everything from sacks of flour to railroad spikes are sold. While it does flavor a set-scene to list all the different things, choose carefully which items to note.

Make sure the things you pick out are relevant to whomever is seeing those things. A woman might view things differently than a man. A young person might focus on the candy while a grandmother might only care about the bolts of cloth.

Also, don’t use lists to set the scene at the expense of the action. You, as writer are liable to see the same passage in different ways than readers. In my experience, we writers can get hung up on the details, which prove that we’ve done our research and providing lots of concrete sensory detail. Readers, on the other hand, crave action. Action moves the story and all the scenery in the world can’t tell them what happens next.

One trick I’ve used is to read aloud a scene and note where it drags. The trouble spots are invariably places where I’ve gone on a bit too long with descriptions, and postponed the action. Better to get to the action and then add more details if it reads too shallow or fast. Read Jerry Jenkins’ ideas on scene setting HERE.

Finally, when you set a scene, pay attention to the necessary transitions. As I said above, setting the where and when should be written succinctly, so it’s very clear to readers. But don’t stop there. Is the scene in the same point of view as the previous scene? If not, be sure readers understand the switch.

In a third person limited story, I recommend using the new character POV’s name as the first word of a new scene. You don’t want readers thinking Joe is still narrating when it’s now Margaret. If you don’t use Margaret’s name at the very beginning of the first sentence of a new scene, readers will have to go back and reread the sentence in Margaret’s “voice.” Anytime you force readers to go back or reread, you risk losing them.

Keep transitions smooth and simple. Avoid info dumping or over description and make it clear if you have a viewpoint switch. Keep these simple rules in mind and your set-scenes will be more fluid and easier on your readers.

4 comments on “How to Set a Scene”