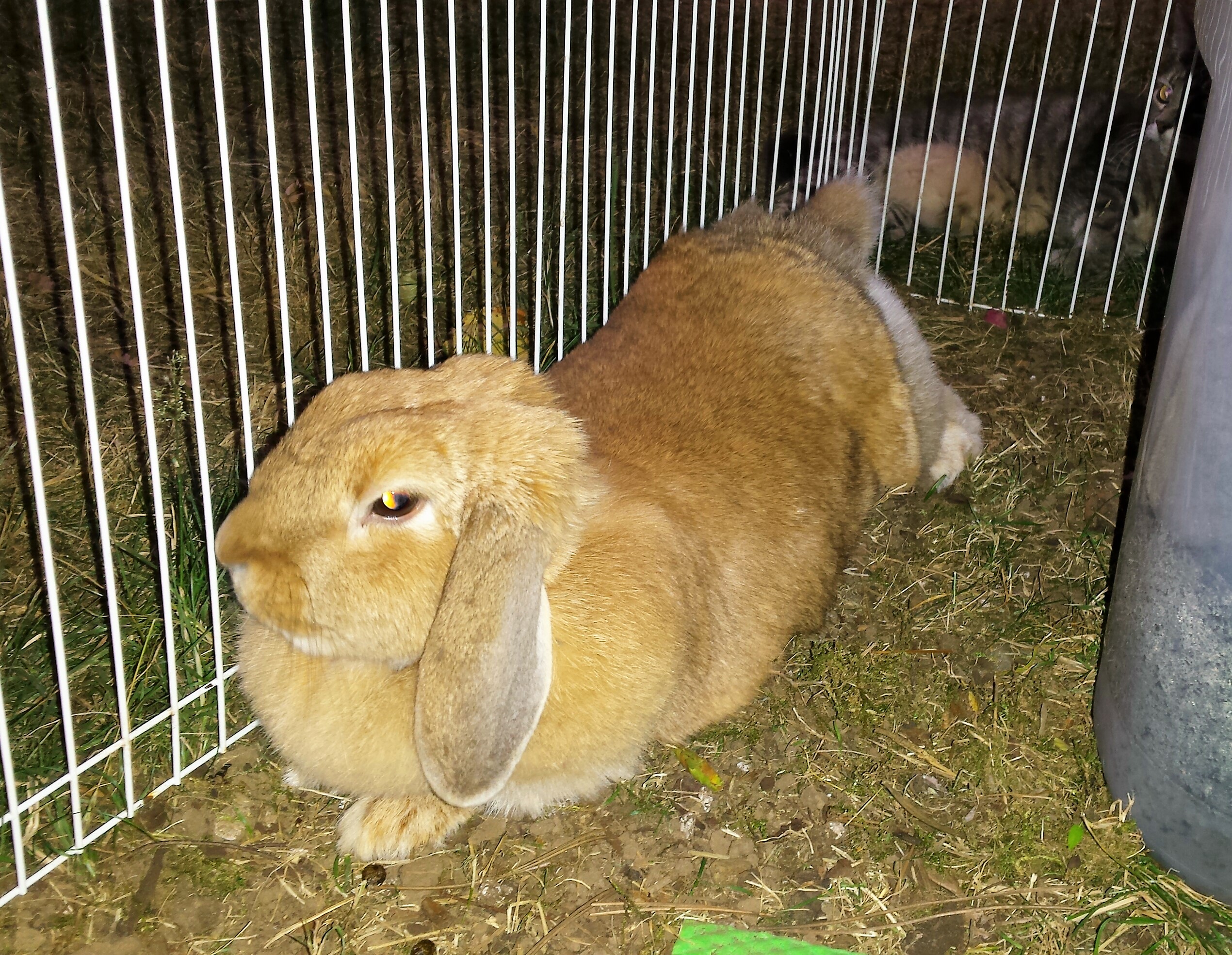 Last post we discussed rewriting the “Big Picture” aspects of a scene. If the big questions aren’t answered—the why, conflict and tension of the scene—the little stuff isn’t important. Except that the little things matter too.

Writing Tip for Today: Let’s look at other elements of scene rewriting.

As I talked about last post, sometimes scenes don’t work simply because of the setting (Repetitive), your POV character is alone (Wilson Principle) or not enough action happens (Sitting and Thinking). If you identify any of these in your scene, chances are that it will work better if you rewrite to eliminate one or more of these common problems.

Before you start tinkering with the sentences, take a close look at HOW the scene unfolds by using the Three W’s. Where are we? Who’s on stage? What’s the main action? Once you find these answers, decide if anything might change to enliven the scene. Could you set the scene elsewhere? Why do you have these characters on stage? If the POV character is alone, does she need to be alone? If the scene is fairly static, could you recast it with more action? Satisfy these questions and experiment with different settings, characters and actions to keep your scenes moving.

Writers often draft scenes that are heavy on dialogue. If you “hear” a scene before you see it, that’s great. But in rewriting, you’ll likely want to balance your dialogue with the action and the narrative (thoughts and feelings). Rely too heavily on dialogue and the setting quickly recedes—that is, readers will forget the surroundings. Dialogue is a powerful writing tool, so you want it to impact the scene in the most useful way possible.

You’ve no doubt heard the rules of dialogue—don’t natter, don’t speechify, etc. But take a look at your drafted scene—what’s the rough ratio of action/narrative to dialogue? Are you allowing your characters to deliver information they already know?

Here’s an example: Bill and Ted are chatting. Bill says, “Ted, are you going to work today at the International Business Machines factory?” Ted answers, “Why yes, Bill. That factory opened in 1965 and is the largest in the world.”

The dialogue, besides being stilted, forces the characters to give readers info that both characters already know. Unless it’s a new job, both know that Ted works at IBM. We rarely say things that are understood. A more realistic dialogue might read:

Bill hunched his shoulders against the cold Chicago wind. “Going to work today?”

Ted made a face. “Same old, same old. Working for The Man.”

Note that I eliminated the names in dialogue—we hardly ever call one another by name unless there are several in the scene or you’re in trouble with your mom (in which case she calls your full given name).

A third area to examine in your drafted scene is the order in which you write scenic elements. I often see scenes where the “set scene” is a long description of the environment, followed by introduction of a character or two and finally, the action. Yes, we must set the scene—let readers know when and where we are—but stalling the action can bore readers.

A better idea is to weave these elements together. Set the scene in a sentence if you wish, but then get to the action. If you do too much warming-up, readers will skip out. You’ve heard of starting a scene in media res, or in the middle of the action? You can also piggy-back scenic descriptors in and around the action. Weave back and forth between description, action, narrative and dialogue.  Use the Rule of Three to keep things balanced. If the scene feels slow, open a few beats later in the action.

This kind of weaving takes practice, but you can take hints from other authors you admire. Find scenes that “work” especially well and dissect them for how these scenic elements are woven together. Is the dialogue balanced? How is description handled? What kind of physical action is present? Take what you learn and re-write your own scenes.

What are your favorite ways to rewrite scenes?