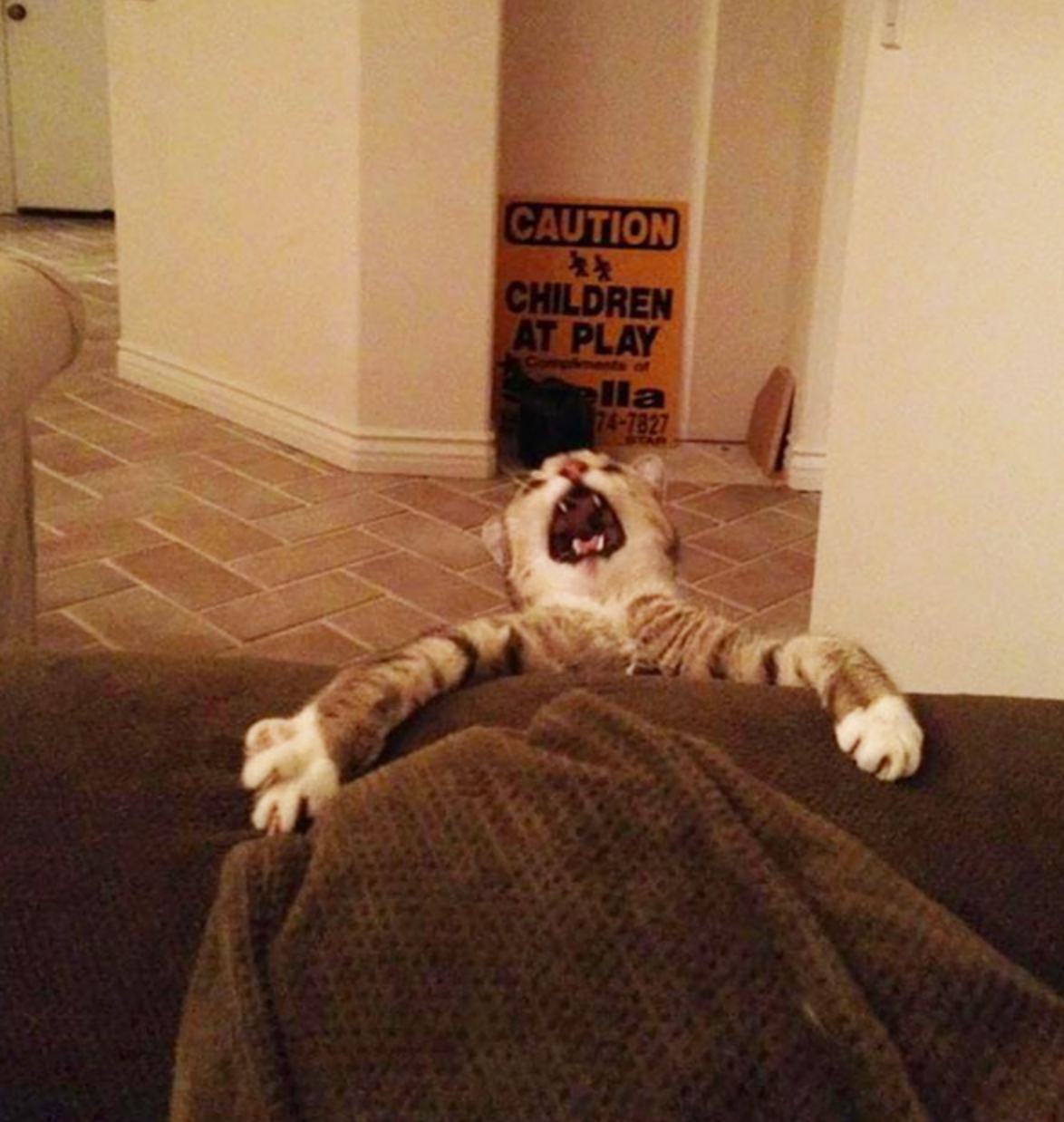 If you’ve been writing scenes for your fiction, you’ve probably heard the term sequel. Sequel indicates the spaces between the scene’s actions, where your character processes the last action. The character combines thought and emotion to decide what to do next.

Writing Tip for Today: Here are some tips for writing more emotion into your scene’s sequels:

In scene writing, sequel is all about how your POV character processes what has just happened (action). Let’s say the other character has just punched the wall in response to a bombshell revelation. Our POV character goes through a series of thoughts/emotions. First she REACTS—perhaps by flinching or gasping. Next, she has a DILEMMA—what should she do next? Ignore, use a verbal comeback or throw something herself? Finally, she DECIDES on the next action, which throws her back into the DOING of the scene. Action and sequel often rotate quickly in a scene.

Action’s energy comes from goal, conflict and disaster. Sequel’s energy relies on reaction, dilemma and decision. Scene (Action) and sequel revolve around and around, but each orbit flings the scene forward in the story.  Throughout these stages, the scene’s conflict propels the SEQUEL past thought and into high emotion. For more on scene and sequel go HERE.

The intense emotion a character feels as she faces conflict, adjusts goals and restrategizes as disaster strikes all stem from sequel. If you write a sequel that is all logic and omit the emotion, tension will be more difficult to build or maintain. In the first phase of sequel, the character’s REACTION will be informed by what has just happened, but also by what happened in the past. If our sample character flinches when the other character punches a wall, she can flinch because of the action’s unexpectedness. But she might be also reliving trauma from an abusive situation that occurred years ago. In her dilemma on what to do next, the character may feel high anxiety, especially if the wall-puncher represents a threat. Finally, in order to force herself to act, she may decide on what to do, but be shot through with terror or confidence or glee. Not caring isn’t a way to increase tension. If readers identify with the character’s emotions, they’ll be more likely to keep reading. By packing emotion into a sequel, readers are more likely to experience a scene through their own emotions.

Scenes with effective sequels often keep readers engaged by giving characters unexpected actions or reactions. As Donald Maass points out in Writing Twenty-first Century Fiction, a writer who turns upside down a character’s expected moves or reactions can not only surprise readers but also deepen and enrich your characters. As you write a scene, think of what the character would do next, and try having her do the opposite.

When your character reacts in sequel, turn the logical reaction on its head. Be daring and you’ll not only come to better understand your character’s motivations, you’ll also lift your scene out of the ordinary.

Another way to make character emotions count more is to draft them bigger than you think is realistic. Give characters outsized reactions, big emotional dilemmas, more extreme decisions. In most stories, there’s a lack of authentic emotion. Be bold in your drafting, and don’t worry if the emotions seem melodramatic. You can always pull them back in revision, but better to pull back than to fall short.

By experimenting with this overwriting, you may be surprised at how much emotion you end up keeping. Mine your scenes for sequels that go straight to the emotions—your readers will thank you.