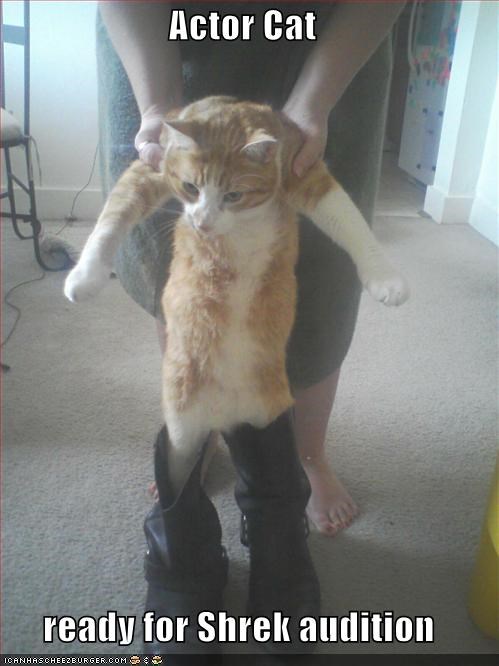 When writers create characters in a novel, they try hard not to populate the story with cardboard characters from Casting Central. To leave a lasting effect, a character must be not only unique, but memorable.
Writing Tip for Today: A cardboard character is like an extra in a grade B movie: could be anyone. To propel your fiction’s MC from anyone to every man (or woman), try these things:

4 comments on “Memorable Characters: EVERY Man, not ANY Man”